Skip to content
A Texas Yankee in Isambard Kingdom’s Court

A quarter-century of environmental hijinks from the U.S.-Mexico border to Yale University — adventures that taught me about community development, got me celebrated on the front page of the New York Times or nearly killed — led me to London, where I’m learning they do things differently.

Like letting you organise your business as a Community Interest Company (CIC), a hybrid corporate animal that doesn’t exist in the United States — but which perhaps should. Turns out, CICs are easier to set up than traditional non-profits, grant eligible, and have minimal reporting requirements. The tradeoff is that their income is taxed. You can pay salaries, but you can’t make a profit. Any income beyond operating costs must be re-invested in the community or the enterprise. It’s a great scheme to encourage entrepreneurialism in pursuit of socially beneficial ends. If CIC’s existed in my home country, I’d likely still be on the Rio Grande, convening binational weddings, festivals and kayak races to counter the region’s greatest impediment to economic development: demonization of the U.S.-Mexico border.

Our new CIC: Your Canal Boat

Instead I’m in London, where I created Your Canal Boat CIC to leverage the remarkable resource that is England’s 2,000-mile canal network, a relic of the industrial revolution, for environmental and educational ends. There’s nothing like an improbably shaped iron boat to bring a bit of maritime into the neighbourhoods of one of the world’s great cities. In the time of Corona virus, there are few resources as vital as the city’s 100 miles of canals for restoring arts and entertainment to people emerging from lockdown.

A string of outdoor venues from Scrubs Lane to Ladbroke Grove.

Despite a recent uptick in cases of the Corona virus, London plans to open its bars and restaurants this July 4/5 weekend. Entertainment – which might cause people to remove face masks and raise their voices — is not on the bill. Theatres and clubs are not anticipated to open until the Fall. In the meantime, Your Canal Boat CIC has identified three promising canalside locations within a mile of each other – each with its own respective attributes, each with different owners, each with its own headaches! Watch this space or get involved with us as we work with residents, artists and property owners to leverage new uses for this 200-year old canal network in response to the City’s biggest crisis since the Blitz. It’s going to be fun. 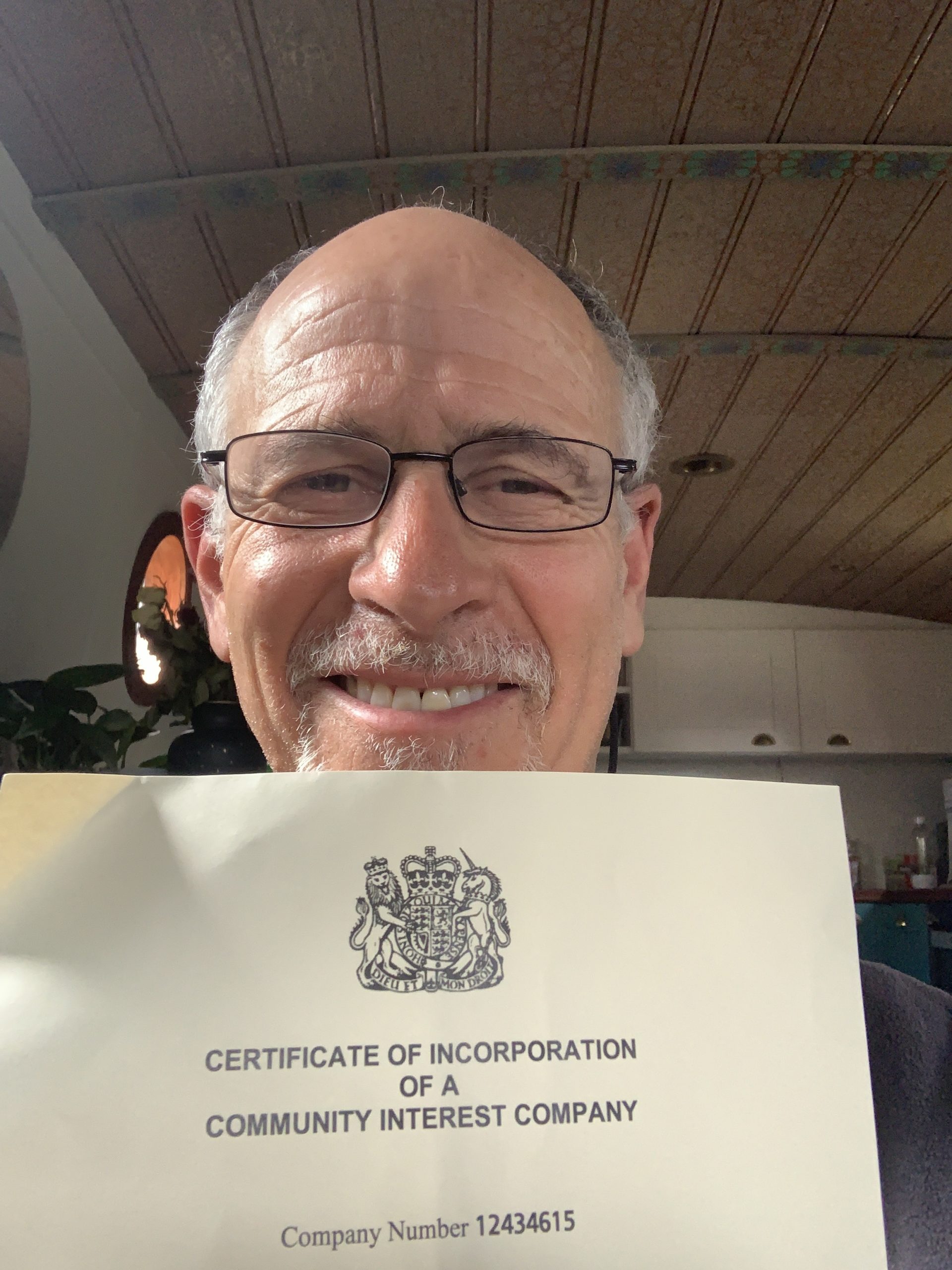