There’s a place in West London where three ages of transportation converge. An ancient road, Scrubs Lane, crosses the 200-year old Paddington Arm of the Grand Union Canal. One hundred meters further is a railroad bridge, built to carry Isambard Kingdom Brunel’s Great Western Railway. Between the canal, the road and the rails is a triangle of land, set on two levels, backed up to a massive wall that separates it from a metal recycling facility. Over time, modifications to the site have produced an accident of post-industrial loveliness that no architect could ever have designed. Cloaked in English ivy, shimmering with metallic graffiti, on weekends, when traffic slows and the recycling facility rests, it is an oddly idyllic spot, an unlikely memorial to herbalist, nurse and philanthropist Mary Seacole, the Black Florence Nightingale of the Crimean War. 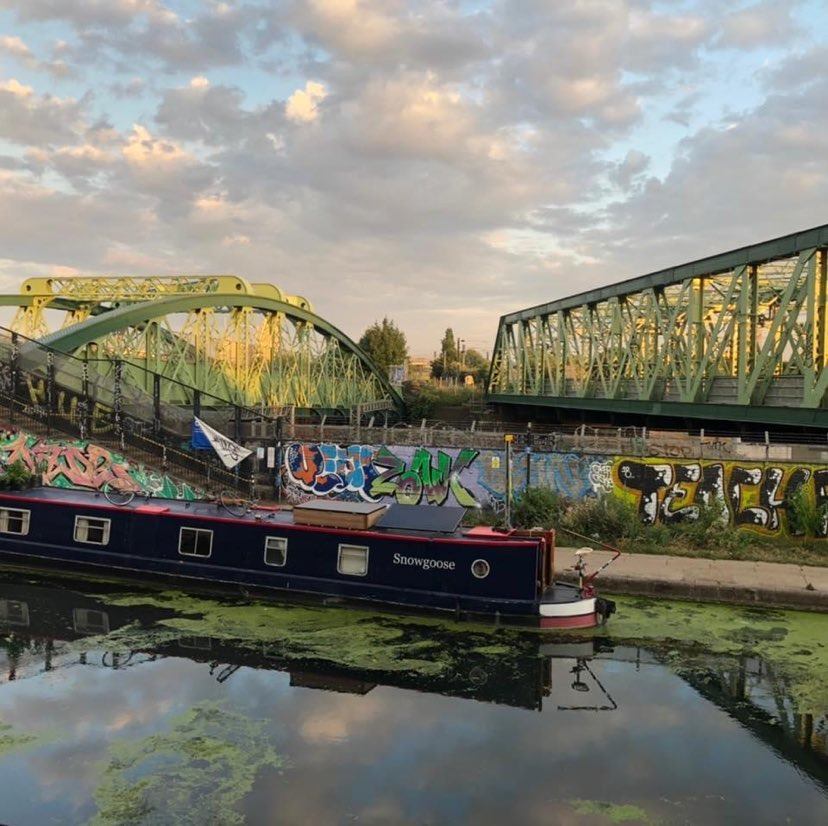 Three modes of transportation at the Mary Seacole Memorial Park

How ironic that we debut a venue in response to the first modern pandemic in a place named for a healer, voted the Greatest Black Briton of all time. At peak consciousness that Black Lives Matter? Mary Seacole’s Memorial Park is a humble patch of green in one of the more forlorn corners of London. There are more august places that bear her name, in health facilities, colleges and hospitals throughout the UK and in her native Jamaica. But none of them are within earshot of her grave, a few hundred yards away in the Kensal Rise cemetery. For a woman who travelled the world, ministering to victims of cholera and Yellow Fever, from the swamps of Panama to the battlefields of Crimea, we suspect this modest space, on the banks of the Grand Union Canal, in the poorest ward of Hammersmith and Fulham, would have met with her approval. 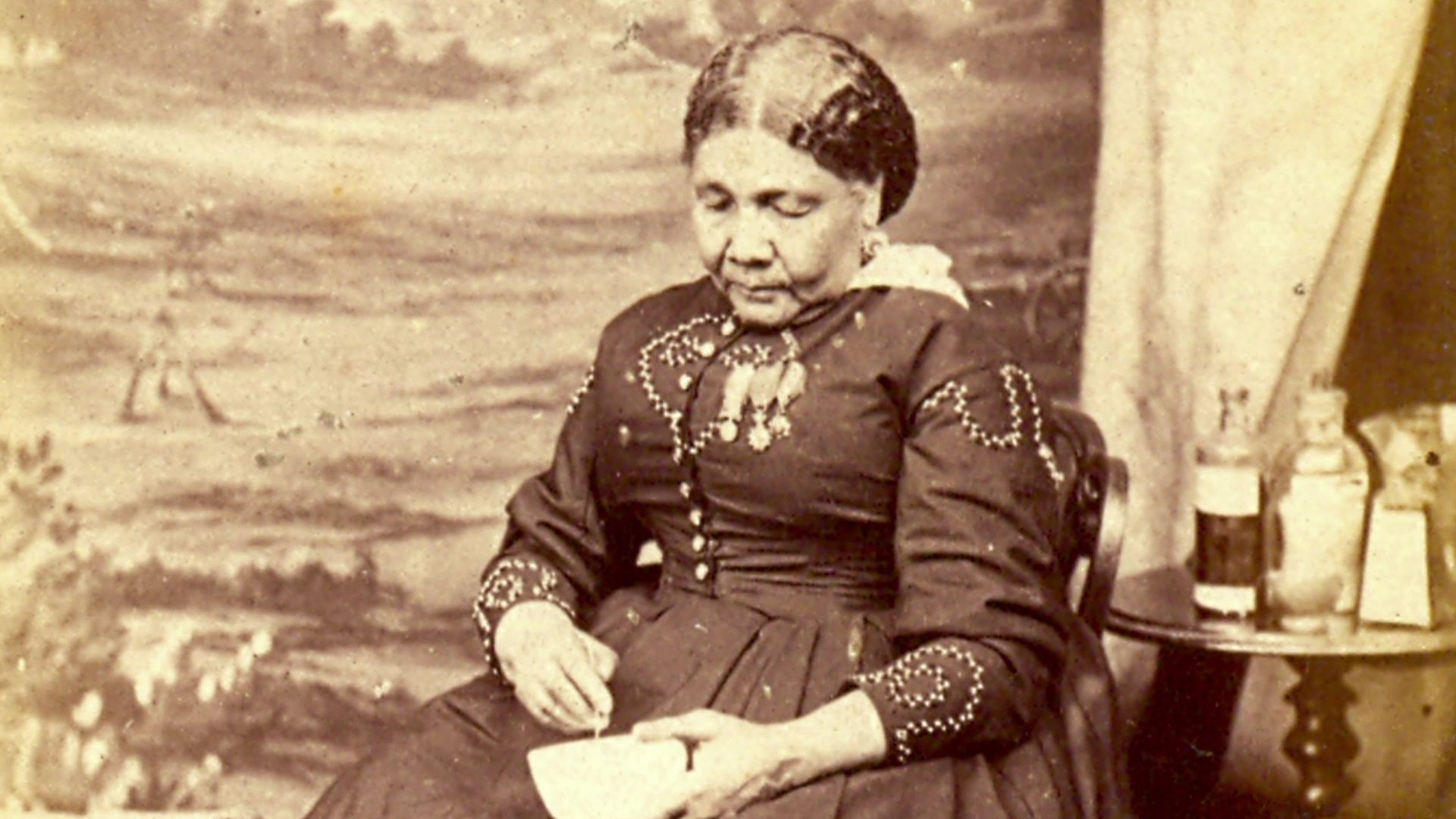 Covid-19 restrictions will limit audience size to 30. To make the event financially feasible, three companies will perform 60-minute shows, twice each in the course of the day. It’s a varied slate that includes Opera “Bufa”, a Shakespearean production using “cue-scripting”, inspired by Mary Seacole’s life, and a Cello-recital that features more than cellos. Interviews with some of the performers are here: