The Origins of “Life Sideways”

“Narrowboats,” improbably elongate and appropriately named, are relics of the Industrial Revolution, an event that required coal, and lots of it. If the weather was good and the road not a quagmire, a horse-drawn cart might carry a ton of it. In 1760, Francis Egerton, the 3rd Duke of Bridgewater, built the world’s first modern canal, a 12-mile channel from his mine in Worsley to the mills of Manchester. The same horse, pulling a stiletto-shaped boat, could now transport 30 tons. In any weather. Within a year, the price of coal fell by half. Steel production boomed. A speculative frenzy followed. Two decades of “Canal Mania” produced fortunes, 4,000 miles of canals, and a new iconic image, a box-shaped vessel with draught horse towing it through the English countryside.

Now fitted with solar panels, gas appliances and all the conveniences of home, canal boats are as ubiquitous today as in their 19th Century heyday. An estimated 5000 boats line 100 miles of canals snaking through London. Costing a fraction of the typical city flat, they collectively represent one of the city’s fastest growing and most interesting communities, entirely composed of people who’ve chosen to live sideways.

As an American, deficient in the study of his own country’s history, this was all news to me. New York had the Erie Canal. And Amsterdam and Venice had plenty more. But England? I never made the connection, nor imagined that half of the nation lives within 5km of a canal. I certainly never imagined swapping my Texas home for a floating metal box car that shuffles every two weeks to a new mooring in London. Two years and one pandemic later, however, I can’t imagine living anywhere else. 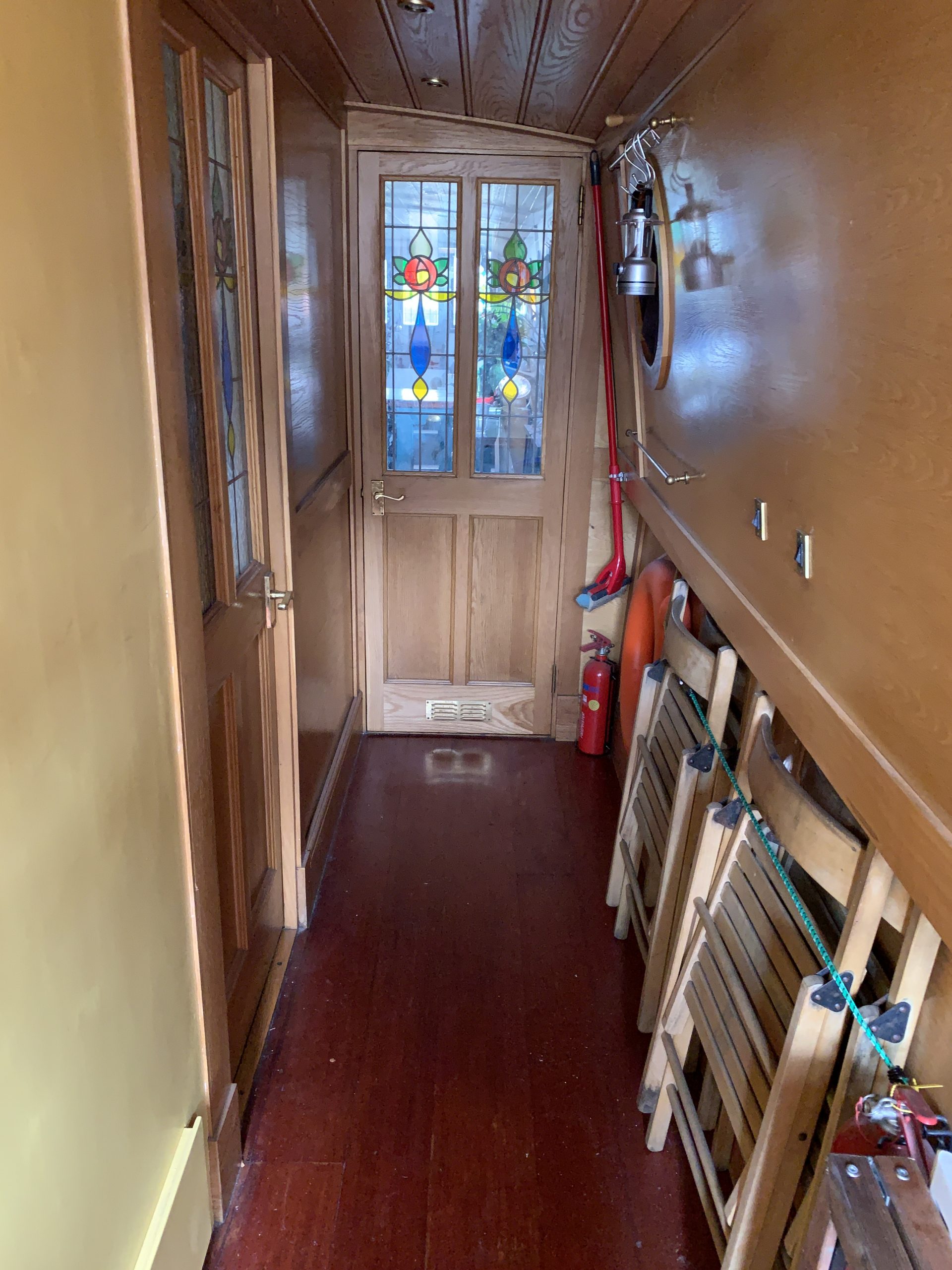 As Londoners – the boating community included — emerge from three months of lockdown I hear similar sentiments from my neighbours. No one doubts pandemics will return, but no one’s told me they’re moving back on land. When I queried the London Boaters Facebook page’s 15,000 members, close to a 100 people told me they would miss being confined to their mooring.

And why wouldn’t they? Already smug before the Corona virus, we hunkered down to enjoy the security a box turtle feels in its lock-tight shell. We amused ourselves in new ways. Freed from the principal obligation the lifestyle entails — to relocate your boat every two weeks — we got to know our neighbours. A kick-back lifestyle became a sit-still one. Nomads became collegial. The water turned gin clear. Frightful things were visible on the bottom, but fish were too.

It’s now slowly ending. With summer upon us, the Canal and River Trust — the quasi-governmental charitable organization that manages the nation’s 2000-mile canal network — lifted the travel restriction. By the end of the month, we’re all to resume continuous cruising. Which is alright too. Even a box turtle needs to roam. 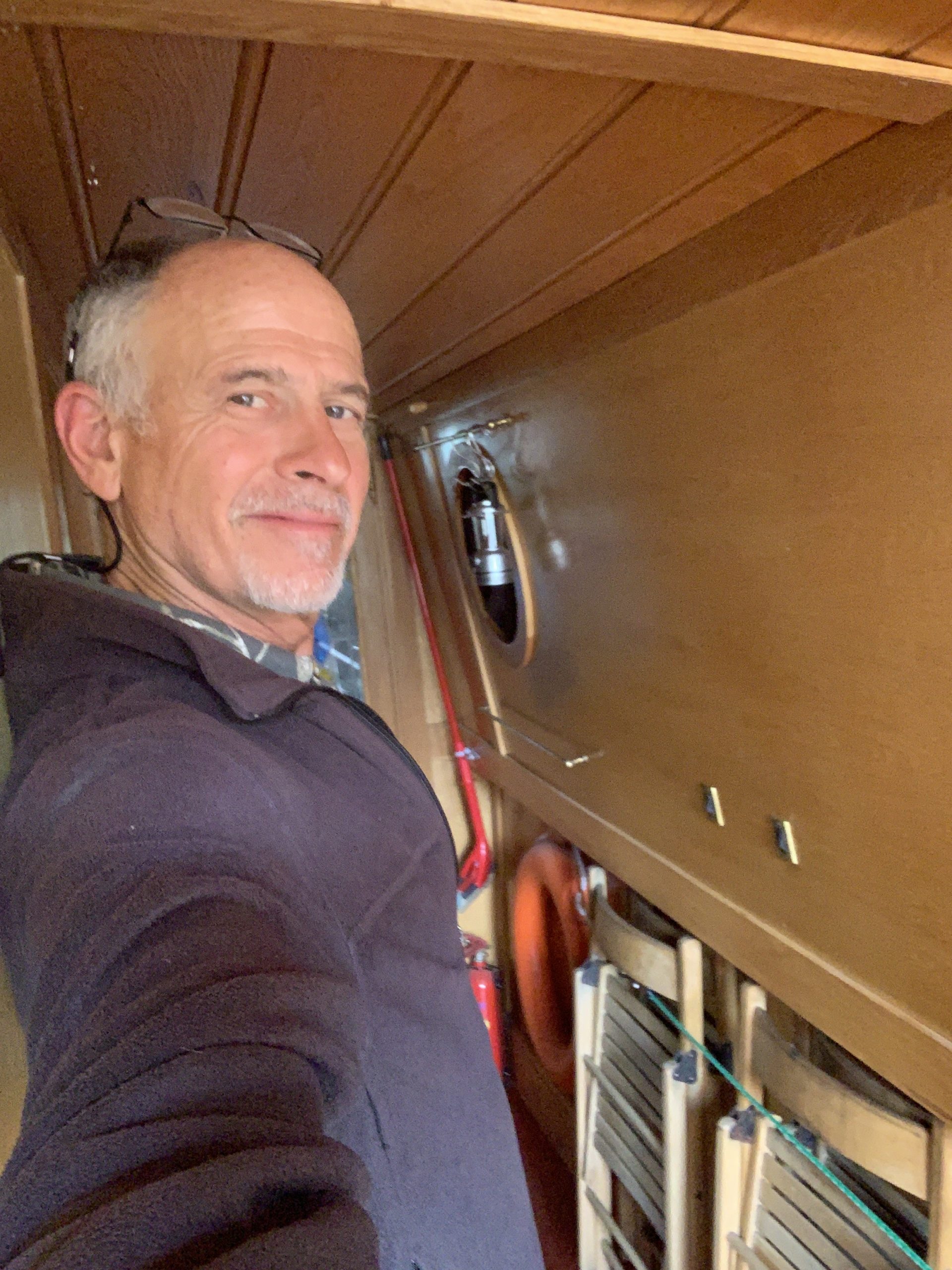